The 2021-2022 season brings Mr. Vickers’ debut with Lyric Opera of Chicago in their production of Macbeth. He also appears as Canio in Pagliacci with Opera in Williamsburg, returns to one of his signature roles, Rodolfo in La bohème, with Virginia Opera, sings Foresto in Attila with Sarasota Opera, and makes his role and company debut at Baltimore Concert Opera as Maurizio in Adriana Lecouvreur. The 2019-2020 season featured many exciting engagements such as Cavaradossi in Tosca with Virginia Opera, Alfredo in La traviata with Dayton Opera, Rodolfo in La bohème with Dayton Opera, Principe Dimitri in Risurrezione with the Maggio Musicale Fiorentino, and Beethoven’s Ninth Symphony with the Carmel Symphony. Mr. Vickers was also slated to appear as Sam in Susannah with Annapolis Opera, the Duke in Rigoletto with Virginia Opera, and Calaf in Turandot with the Evansville Philharmonic, (canceled due to COVID-19). In the 2018-2019 season, Mr. Vickers performed the role of Pinkerton in Madama Butterfly with Opera Memphis, was in concert with Sarasota Opera, debuted with the Macerata Festival as Don José in Carmen, and sang Canio in Pagliacci with the Savannah Music Festival.

In Review: Vickers makes his Lyric Opera of Chicago debut

In Review: Vickers in the Naxos release of Risurrezione with Maggio Musicale Fiorentino

“Prince Dimitri, is played by tenor Matthew Vickers, who can portray both youthful, ardent love in Act I and genuine remorse by the end... 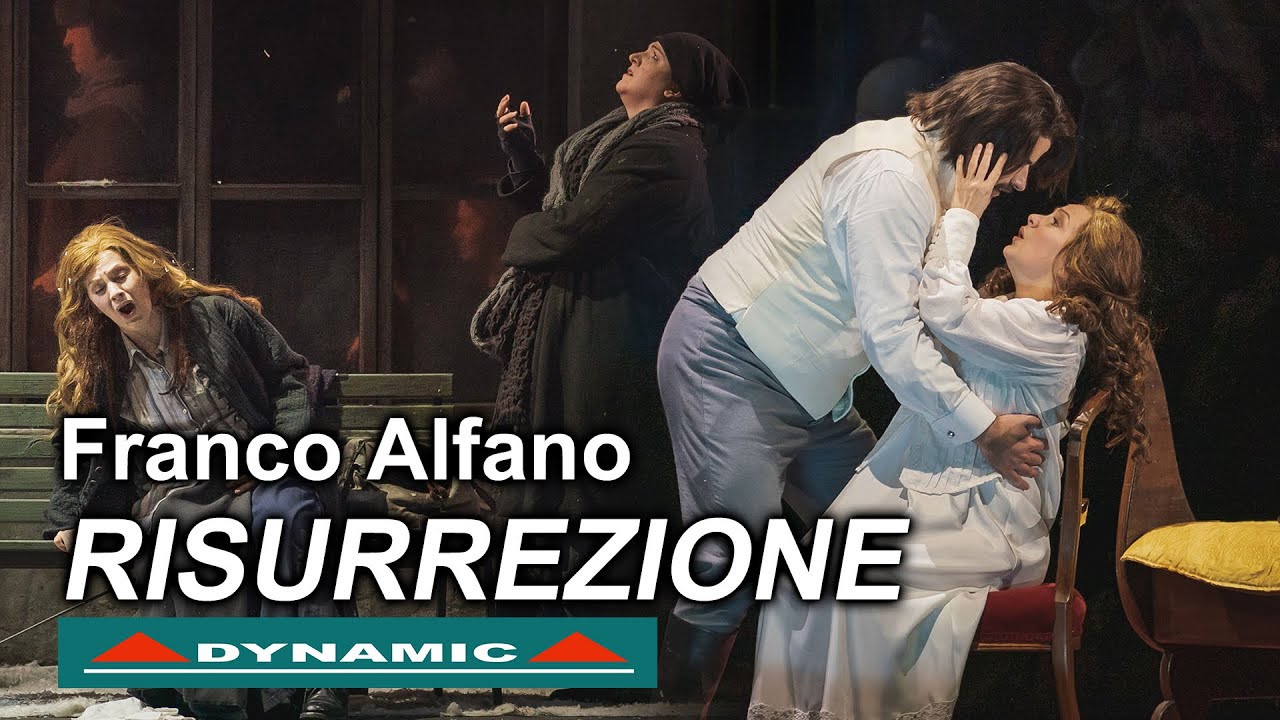 Early in 2020, Matthew Vickers made his debut with Maggio Musicale Fiorentino as Prince Dimitri in "Risurrezione" by Franco Alfano. One...

"An appealing cast got to the heart of the drama . . . A natural at conveying Cavaradossi’s charm and self-confidence, Matthew Vickers...

"Vickers shines solo in the aria “E lucevan le stelle,” one of the most famous arias in all opera. He complements his glorious voice here...